Karachi is the largest city in Pakistan and the twelfth-largest city in the world. It is the capital of the Pakistani province of Sindh. Ranked as a beta-global city, it is Pakistan’s premier industrial and financial centre, with an estimated GDP of $164 billion (PPP) as of 2019. Karachi is Pakistan’s most cosmopolitan city, linguistically, ethnically, and religiously diverse, as well as one of Pakistan’s most secular and socially liberal cities. With its location on the Arabian Sea, Karachi serves as a transport hub, and is home to Pakistan’s two largest seaports, the Port of Karachi and Port Bin Qasim, as well as Pakistan’s busiest airport, Jinnah International Airport.

Though the region surrounding and in Karachi has been inhabited for millennia, the city was formally founded as the fortified village of Kolachi in 1729. The settlement drastically increased in importance with the arrival of the British East India Company in the mid-19th century. The British administrations embarked on major projects to transform the city into a major seaport, and connected it with their extensive railway network throughout the Indian subcontinent. At the time of the Partition of British India in 1947, the city was the largest in Sindh with an estimated population of 400,000 people. Following the independence of Pakistan, the city experienced a dramatic shift in population and demography with the arrival of hundreds of thousands of Muslim refugees from India, coupled with a substantial exodus of its Hindu residents, declining from 51.1 per cent to 1.7 per cent of the total population. The city experienced rapid economic growth following Pakistan’s independence, attracting migrants from throughout the country and other regions in South Asia by extension. According to the 2017 national census, Karachi’s total population was 16,051,521, with 14.9 million of that figure residing in the urban areas of the city proper. Karachi is one of the world’s fastest-growing cities, and has significant communities representing almost every ethnic group in Pakistan. Karachi is home to more than two million Bangladeshi immigrants, a million Afghan refugees, and up to 400,000 Rohingyas from Myanmar.

Day 1 Karachi Meet on arrival and transfer to hotel.

Day 2 Drive from Karachi to Larkana and transfer to hotel.

Day 3 Visit Mohenjo-Daro the SD & DK areas and museum. Drive back to Karachi.

Day 4 Transfer to airport for flight to your next destination.

Be the first to review “Karachi Tours” Cancel reply 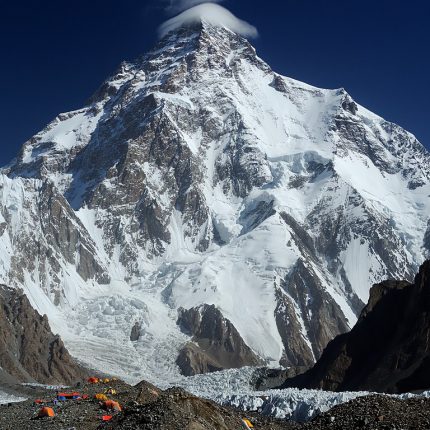 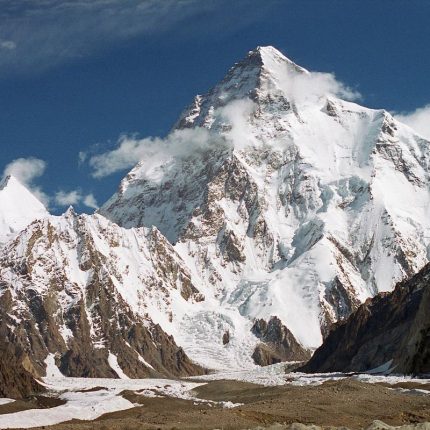 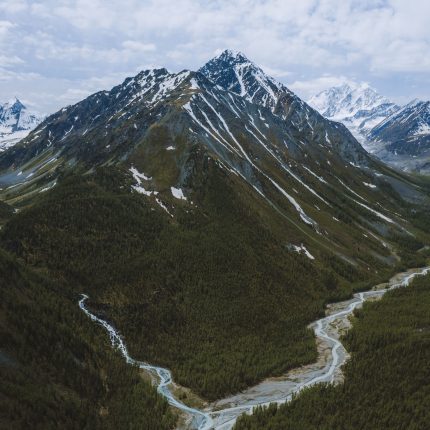